Back to all posts

The Barber Family Is On The Move!

During a recent Press Release, Producer Les Butler of Butler Music Group had the following to say about The Barber Family: Nashville, TN (October 29, 2018) BMG Artists, The Barber Family, is quickly becoming a fan favorite! This talented family enjoyed meeting fans, talking with radio DJs, and performing in showcases at this year’s National Quartet Convention. They are also making their first appearance at the Creekside Gospel Music Convention in Pigeon Forge this week! The Barber Family currently has their first Singing News charting song with “I Just Want to Talk to You Jesus” coming in at #67 in December! This is a family that is on fire for the Lord and on the move! 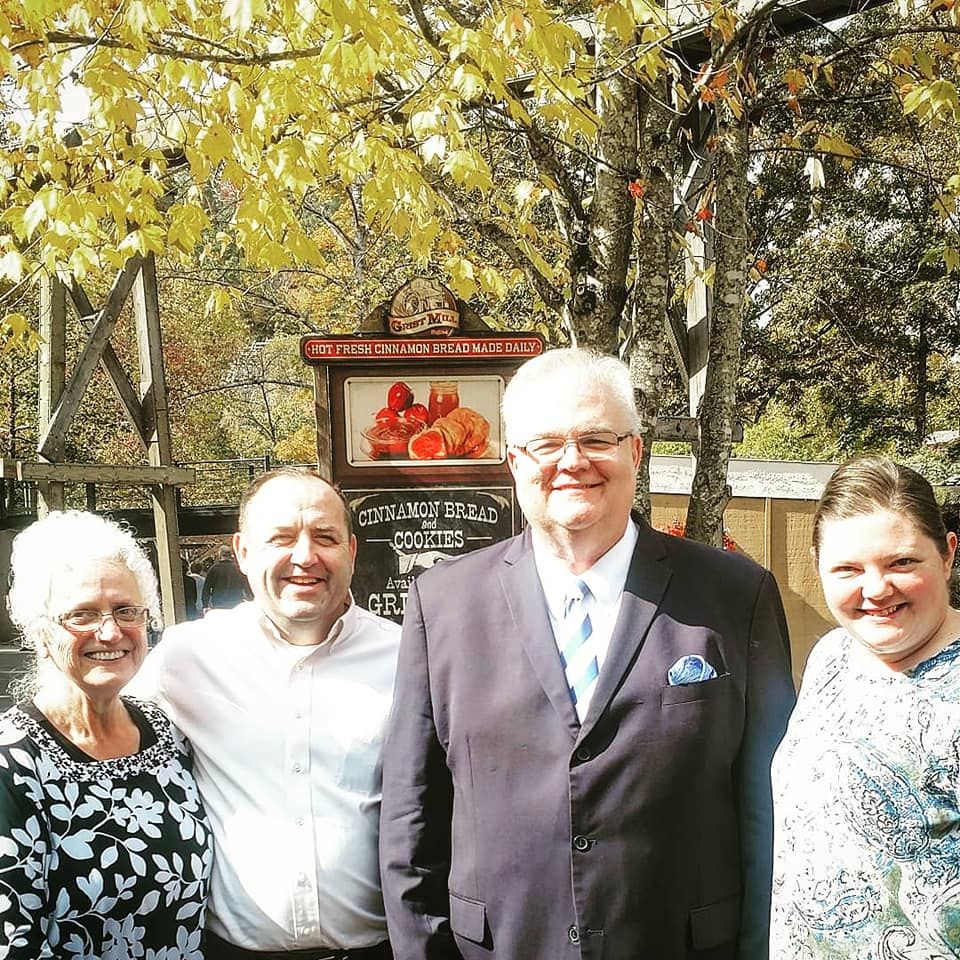